[Road to Wolfenstein] Devblog 04 | NPCs with a brain 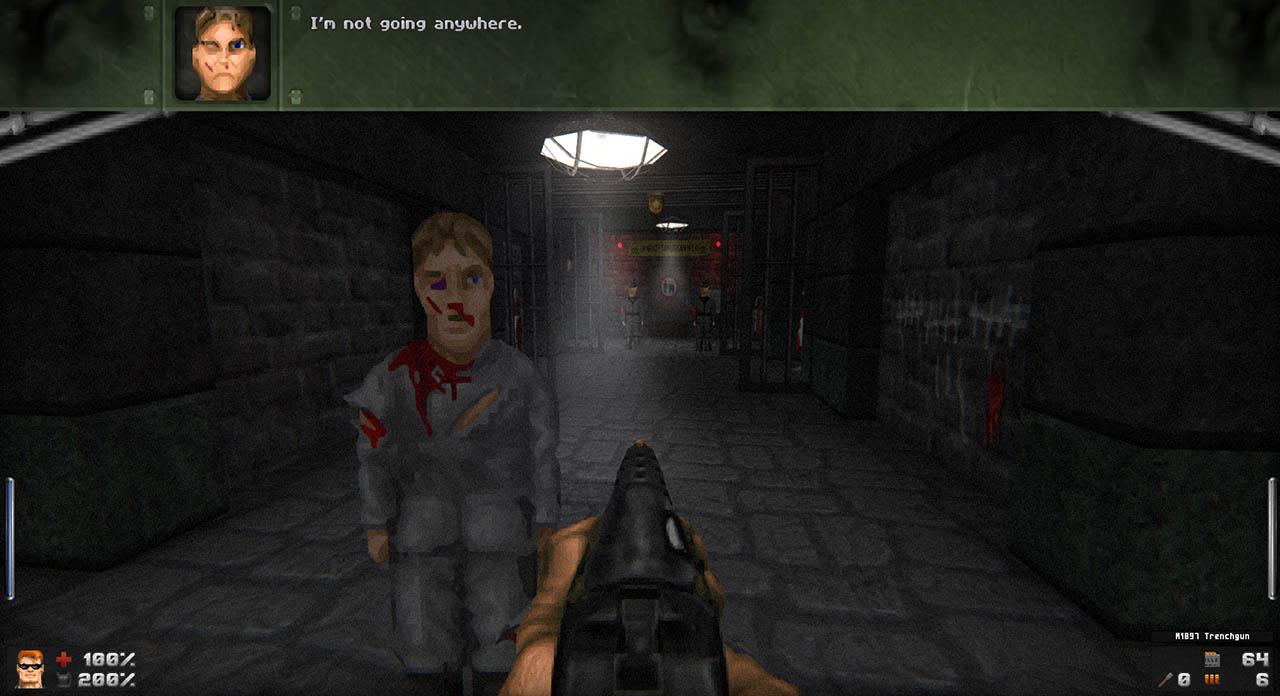 How terribly insulting it was to hear for us that most of the people playing the second chapter of Blade of Agony hated our friendly npcs: Douglas and Ryan (well, the latter still for a reason) have been a pain for the players. Instead of helping, giving cover and being a new and interesting gameplay feature, they just - well - sucked. It was about time to change something here.

AFADoomer took the community feedback very serious and started with a whole rewrite of most of the code to add the improvements Douglas, Ryan and Ascher deserved to make them more of a useful companion and less an annoying evil standing in your way most of the time instead of covering you. As an enhancement, these actors try to avoid being in your line of sight, try to move away from you if they are in your way and most important of all: You can interact with them. It's just a simple mechanic but at least you have some power to them. "Use" them once to make them hold their position, "use" them again to make them follow you. So if you want a sidekick following you, just keep everything as it was, and if you are more the "James Bond" special agent who doesn't support, simply leave them behind, it's up to you.