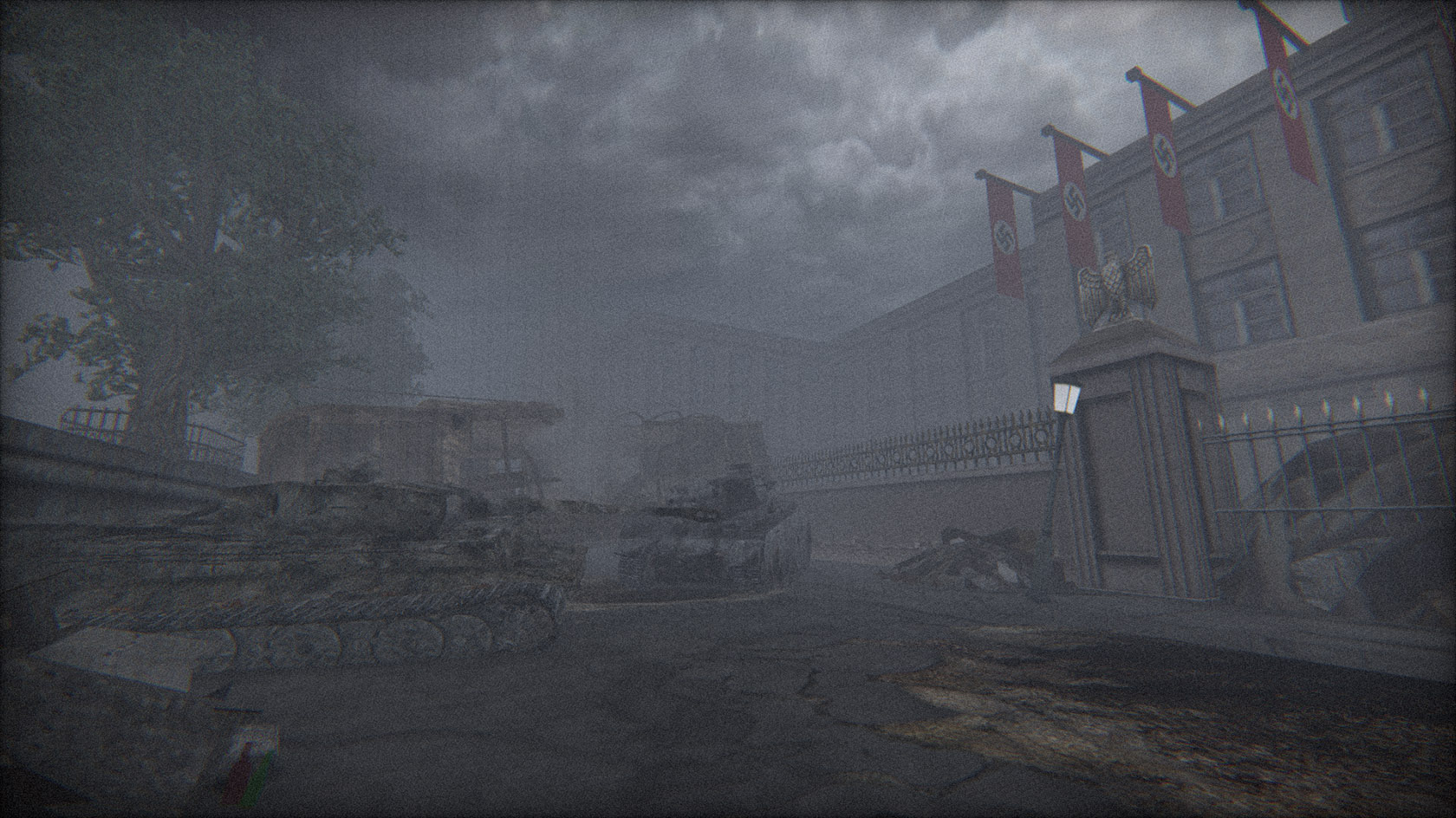 From the beginning we had a certain philosophy when it came to map design: "Every mission has to be unique." Taking a look at the first two chapters which have already been released, I can say we managed to keep up with that. From a desert excavation in Tunis over the snow-covered vulcano of Icelend to the liberation of France's capital Paris - no single map is like the other, there is so much to discover and I can still promise you that there is little to no repetition through all the places you have already visited.

Ideas for the first chapters have been quick at hand. For the third and final chapter, things have been more difficult at first - that's why we can't estimate a release date yet. How can we outperform maps like Astrostein? Don't restrict your imagination. For The Final Confrontation (the 3rd chapter's title has been changed and is an homage to Wolfenstein 3D) we have pushed the boundaries once again, closer to the limits that the GZDoom engine reasonably can handle. In the upcoming version of Blade of Agony you can expect the unexpected.