At the end of the year... Doom: Perdition is here! 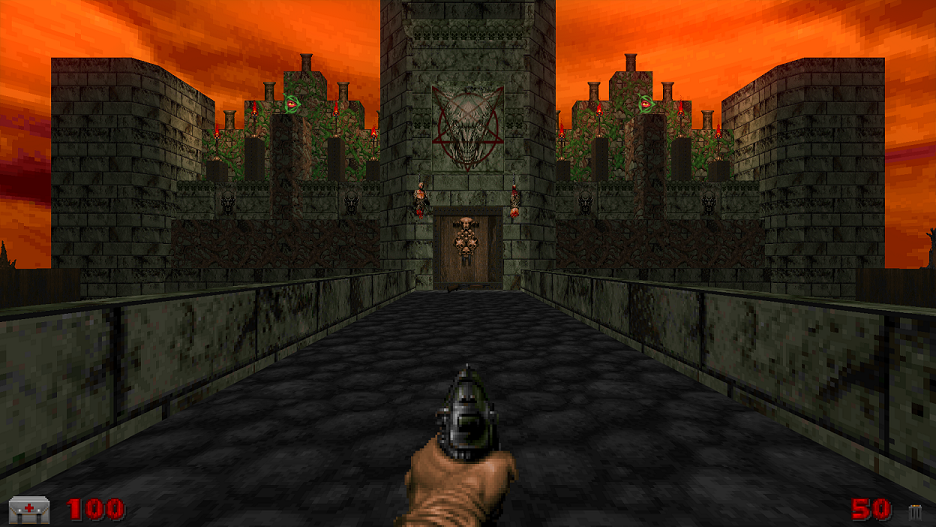 What better way to end the year then with a big and loud BANG!!!. One of the more impressive outings just released at the eleventh hour of 2019 is DOOM: Perdition, a Thy Flesh Consumed successor and episode replacement by newcomer Scorpius. The biggest surprises often come unexpected and DOOM: Perdition arrives with much fanfare, set out to turn you over!

According to Scorpius, ''The goal was to make these maps authentic to the original EPI4 levels without losing its core identity as an infamous episode, particularly with the inconsistent difficulty curve. Most of the maps are designed to resemble the work of American McGee and John Romero. Some were designed in the style of classic megawads, such as Memento Mori, to revitalize the feel and look of the levels, as well as a reminder of the "good old days." It is also designed to be much more difficult than Thy Flesh Consumed, especially on Ultra-Violence.''

Nine vanilla maps await you alongside three small deathmatch levels. If the screenshots didn't amaze you, then its levels may do so! Celebrate christmas the DOOM way, cancel your plans with friends and family and play DOOM: Perdition today!