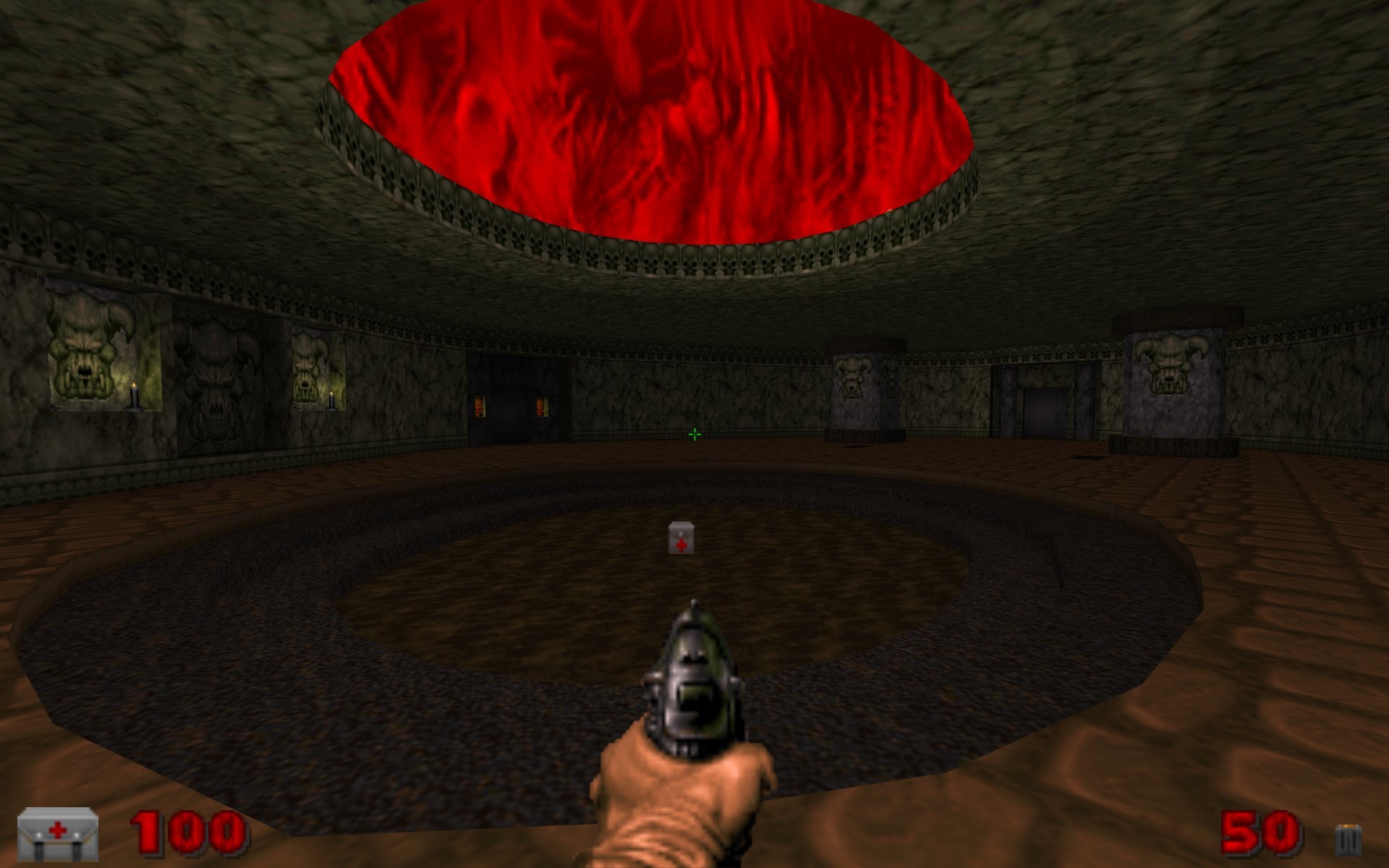 Hello readers of Realm667 news! Missed us? Thought so ;) After a long winter's sleep, fighting Lost Souls in our dreams, we return to our regular coverage, fully refreshed! Today's entry comes from Enjay, one of the real OG's of the Doom scene having made the legendary NJDOOM map set, all the way back in 1994. This right here is not a mapset, but a single level that bears the name Zygomatic.  There is a little story behind the map, and ill let Enjay speak for himself here:

''I was supposed to go to a friend's house for a meal tonight. A second friend called and wanted to go out but because of the arrangement with the first friend, I said no. Then my first friend called to say everyone in their house was ill with the flu and the meal was off. So, I called my second friend but he'd already made other plans. Why is this relevant? Well, at something of an unexpected loose end, I decided to quickly throw a map together to give myself a chance to play around with UDB (Ultimate Doom Builder, see the last news item - Red) a bit more thoroughly and with a bit more purpose than just testing it. UDB performed brilliantly. There were no issues whatsoever that I am aware of.''

As it is a short map, it should not take long to complete, in the realm of 5 minutes or so. A bite-sized map, then, and one that will stop your boredom, even if it is for only 5 minutes.