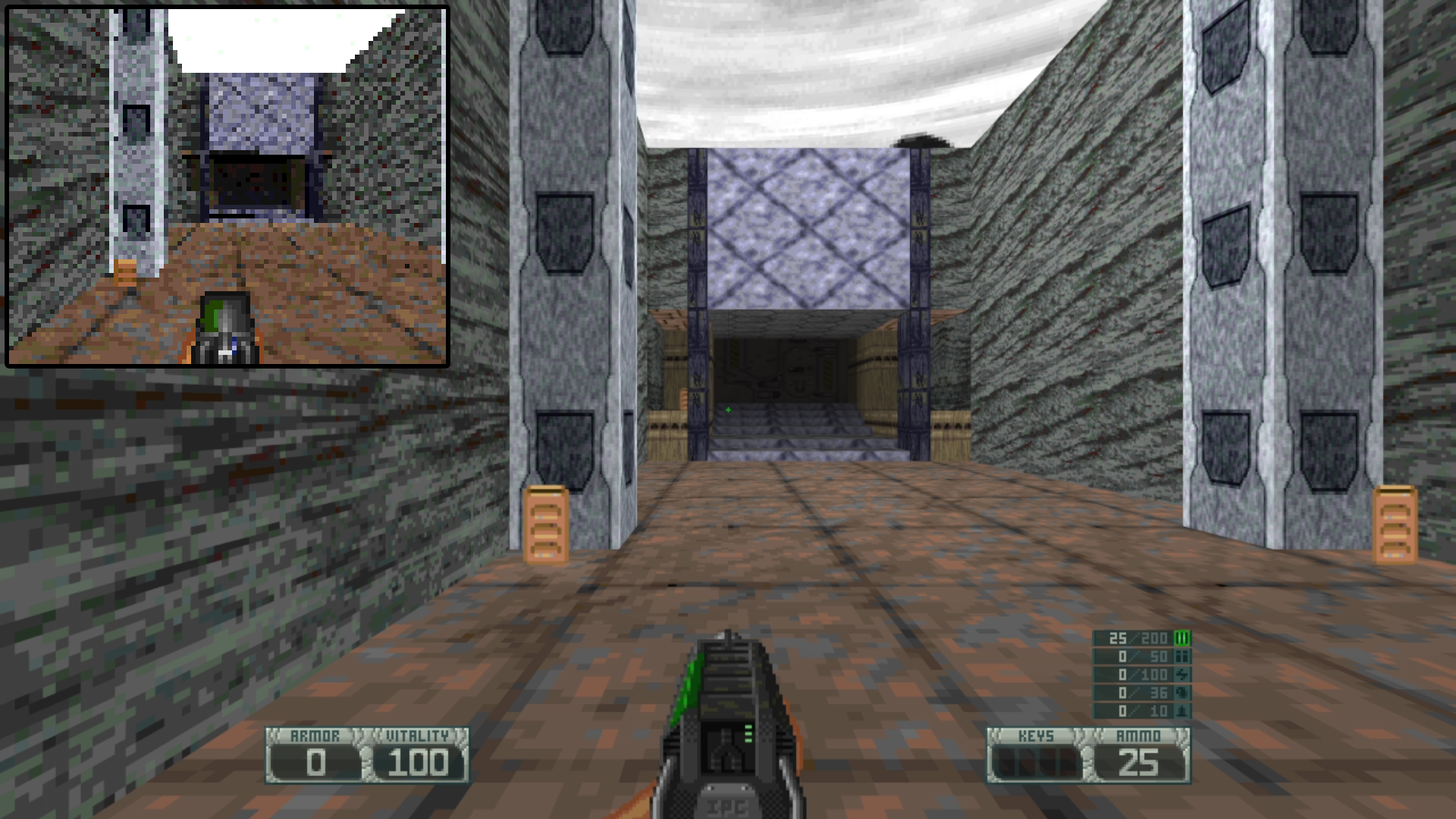 Back in the days of Amiga, Alien Breed 3D was a popular alternative for Doom, despite not being Doom. It contained an original story and a interesting setting, and even some visual tricks its inspiration could not do, like 3D floors and water effects. Project Osiris by ArcturusDeluxe brings this old classic to the modern age, powered by GZDoom. Its however a remake and slight reimagining, but here is what Project Osiris offers:

What's more, the game runs as an IWAD - No Doom WAD file is required, it is its own standalone game, using GZDoom. The title is still in beta, but promises to be completely playable from start to finish. So take the day off, and surround yourself with a decidely different atmosphere.