Atomic Island puts quality over quantity, and here's why 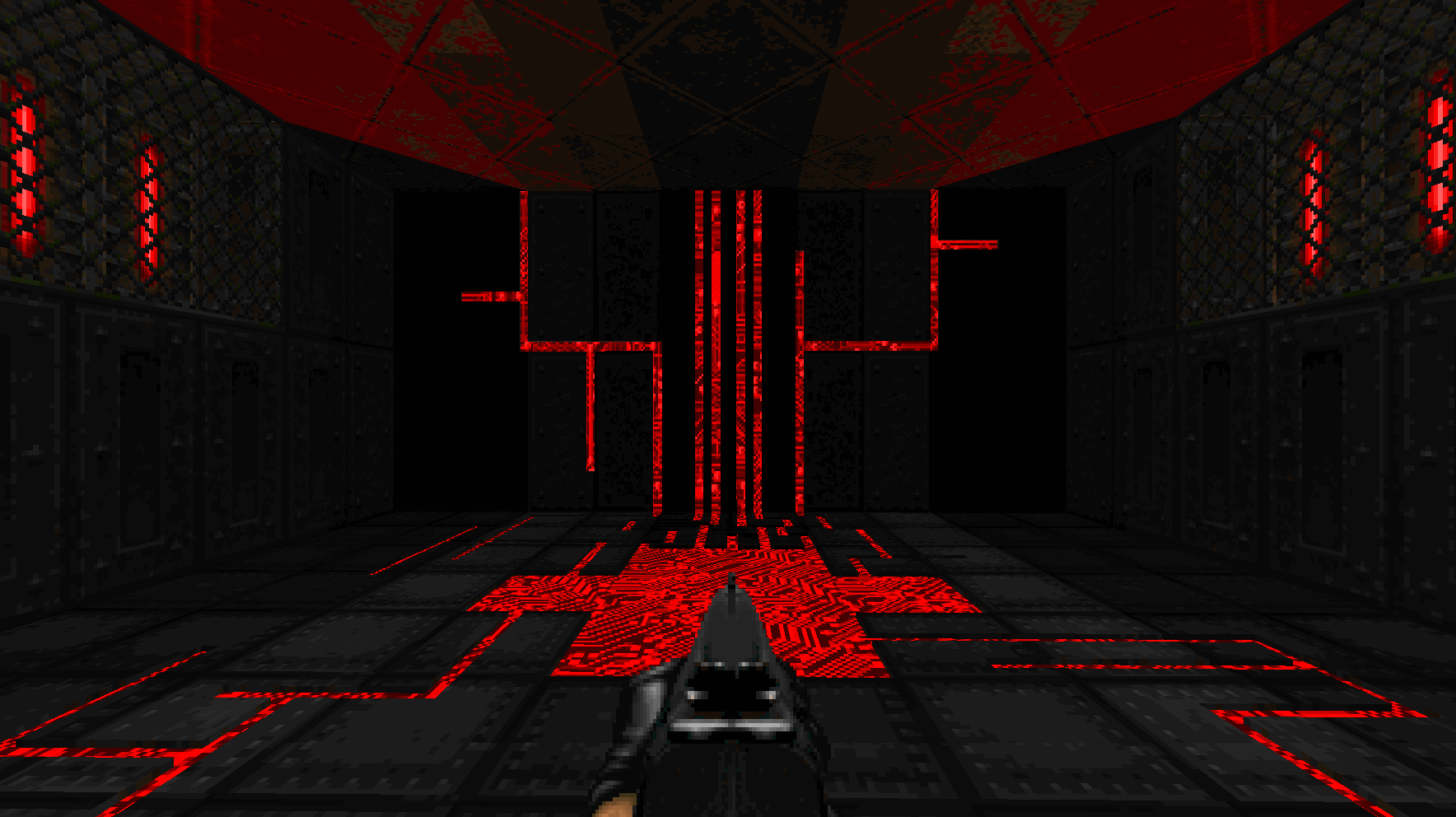 Sometimes you come across a project around the corners of Doom and you instantly know: This work in progress oozes quality. Atomic Island is one of those works in progress. Led by Guitardz and Loveless, and with additional work by nxGangrel and Bauul, Atomic Island makes usage of several high quality mods to bring flavor to its twelve maps. Ukiro's OTEX texture resource is used, and Tango's Mini-Charge gameplay mod is incorporated.  By doing so, Atomic Island has a look of its own.

The story focuses on captain Natalie Rage, Earth's most decorated Exterminator. The Marshall Islands has turned into an UAC blacksite named ''Midnight Exigent''. 4 months ago contact was lost with the facility administrator, and the site is presumed to be lost. Multiple UAC marine detachments have been sent to assess the situation, none have returned. It's time to assume the worst: The demons have returned, and are using the islands as a staging area for a new invasion force. Its up to Natalie Rage to clear the base of the demon infestation, close any Hell portals found, and destroy the facility.

Unlike many other projects, Atomic Island is not a community project. Development is on-going, but the developers plan on publishing this before 2021, however, it is coming, when its done. Till then, feast your eyes upon the quality of the screenshots, and keep this one in your save file. Atomic Island is a WAD you may not want to miss.