Quest for the Crystal Skulls, a new Heretic episode, in beta 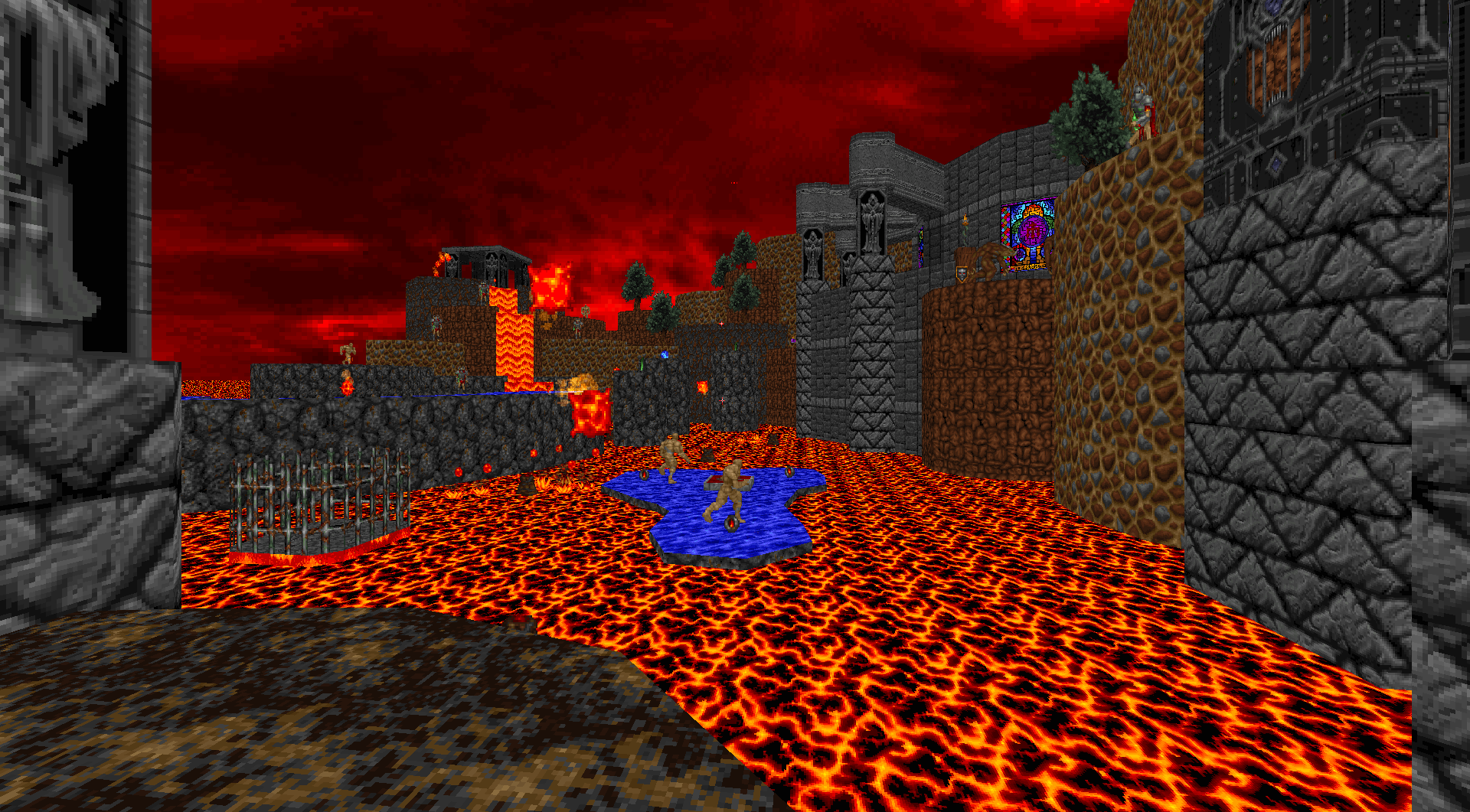 We step outside the realm of Doom to enter the forest of Heretic in today's news. Doom veteran Captain Toenail  temporarily leaves his address at Doom Street to take a stroll through said forest with Quest for the Crystal Skulls, a new Heretic episode.

This GZDoom required mapset sees Corvus  confronted by a Heresiarch, a powerful minion of the Serpent Riders. This dark wizard has stolen three crystal skulls, using their power to open a portal to the underworld in the hopes of bringing about his master's return. Corvus must collect the remaining six crystal skulls in order to unlock the celestial path and confront the Heresiarch before it's too late.

Quest for the Crystal Skulls promises a level hub, new monsters, traditional level design and new graphics/textures and more. Currently still in beta, this episode is worth a look and a playtest. Its not like you have much else going on, right? So get on it!