Rise of the Abyssal: a Total Conversion worth waiting for! 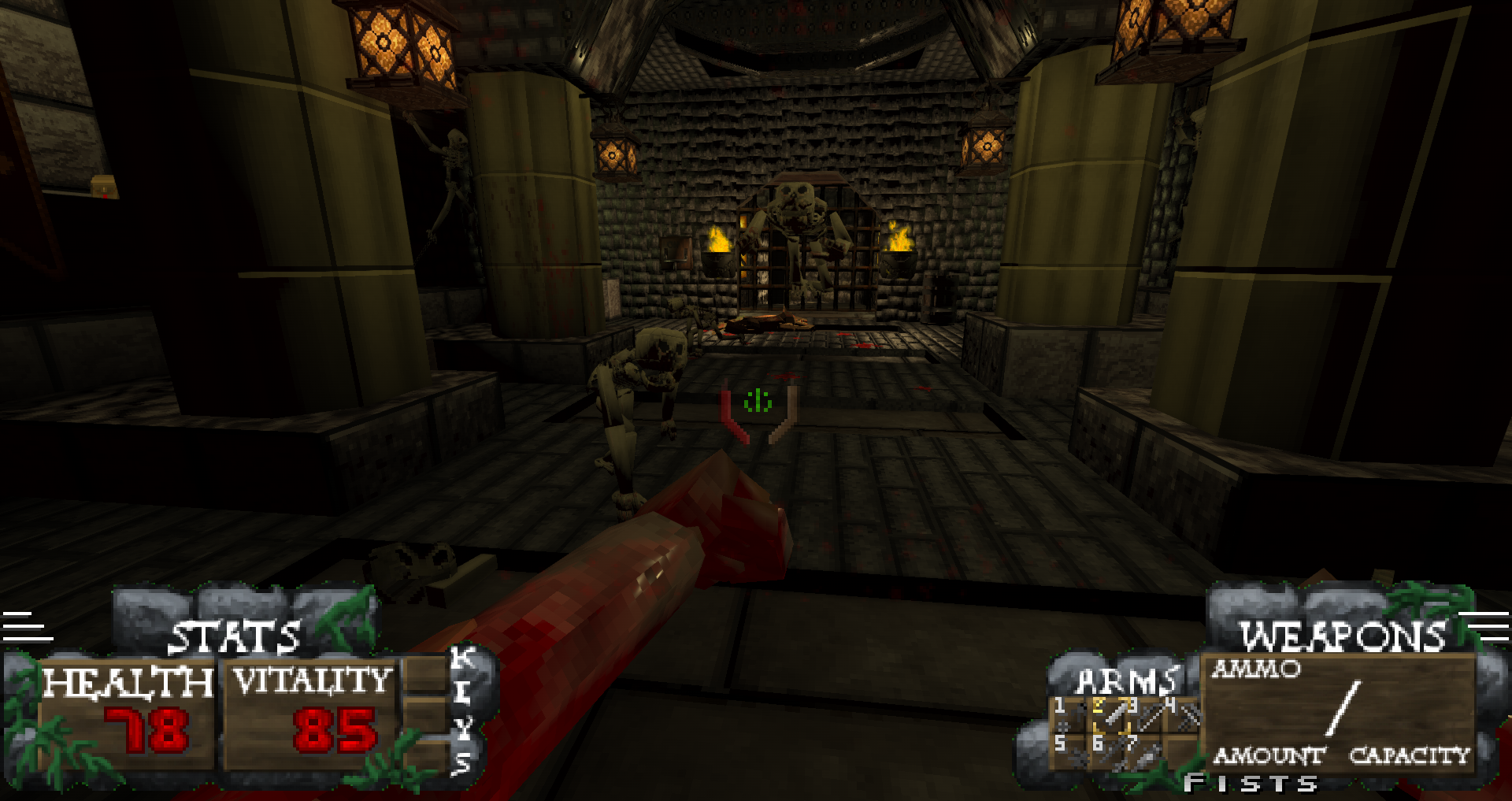 You have total conversions, and you have Total Conversions (with capital letters). Works so extensive and full of quality, they are practically their own games. it becomes even more impressive when you know that this is done by a newcomer in the community. This is what first time author Night Falls throws at you with Rise of the Abyssal, an Total Conversion worthy of the capital letters.

Still piggybacking on Doom2's WAD file, Rise of the Abyssal is completely unrecognizable from its forefather, and it is planned to be a standalone game in the future. GZDoom powered, Rise of the Abyssal tells the story of the formation of a new civilization, formed around a mysterious energy source which allowed them to create technology that would not be possible otherwise. Then, when the civilization began to flourish, the animalistic species unique to the land became organized and waged war against them.

And then someone shows up on the shore, carrying nothing but a note in an unknown language.

Rise of the Abyssal dials the action rampant gunfest of Doom down and presents a more tactically focused total conversion featuring overhauled combat, monster behaviors, new puzzle mechanics, and so forth. Already featured in the game are:

Night Falls has been working for several years already on this Total Conversion on his own before signing up and presenting the work. Visually it embraces low polygon models but also modern rendering features, courtesy of GZDoom. Rise of the Abyssal is still a work in progress, but its clear that we are dealing with something special here, a Total Conversion worth waiting for.