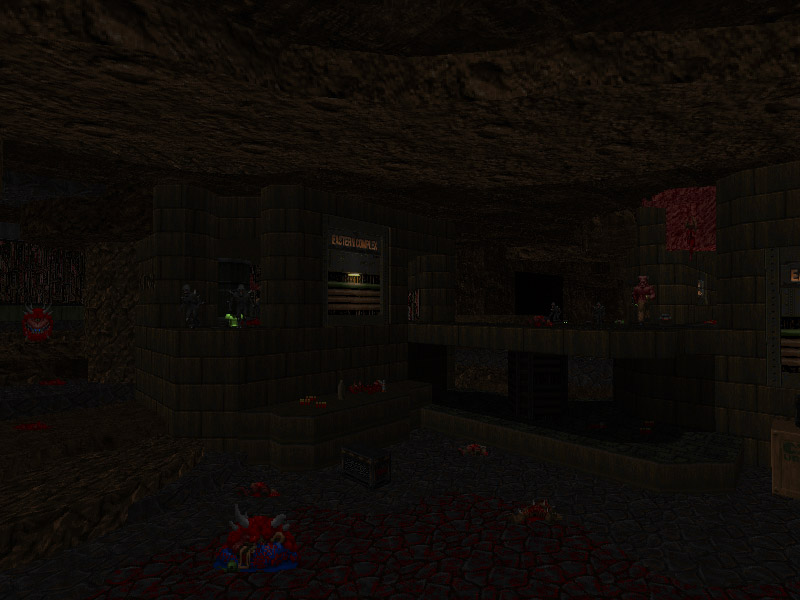 Return Of The Triad by el zee