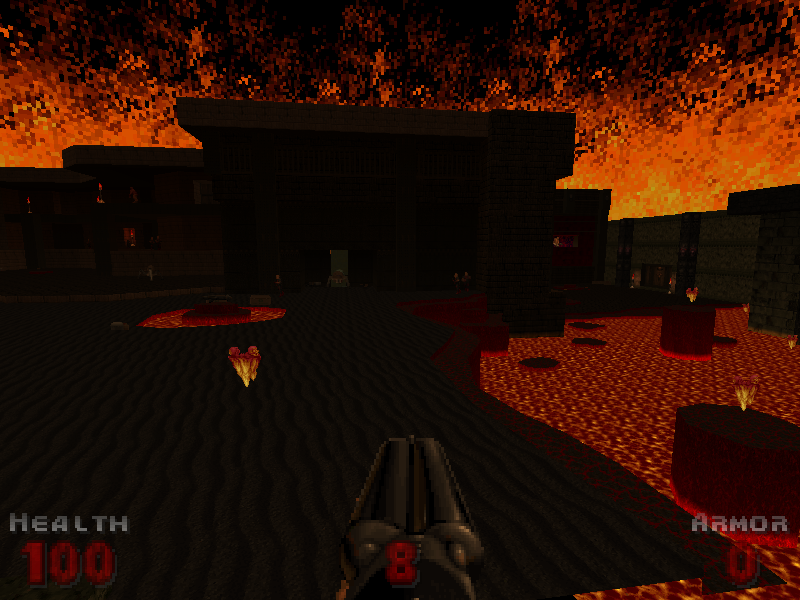 The mapper jazzmaster9 has released his latest project called Innocence X3 a few days ago. It's a 7-level wad for DooM II and meant as a sequel. According to him, it's still in a release candidate stage but ready to go as it already took him forever to finish. You can get the latest version just here at the ZDoom dev thread.