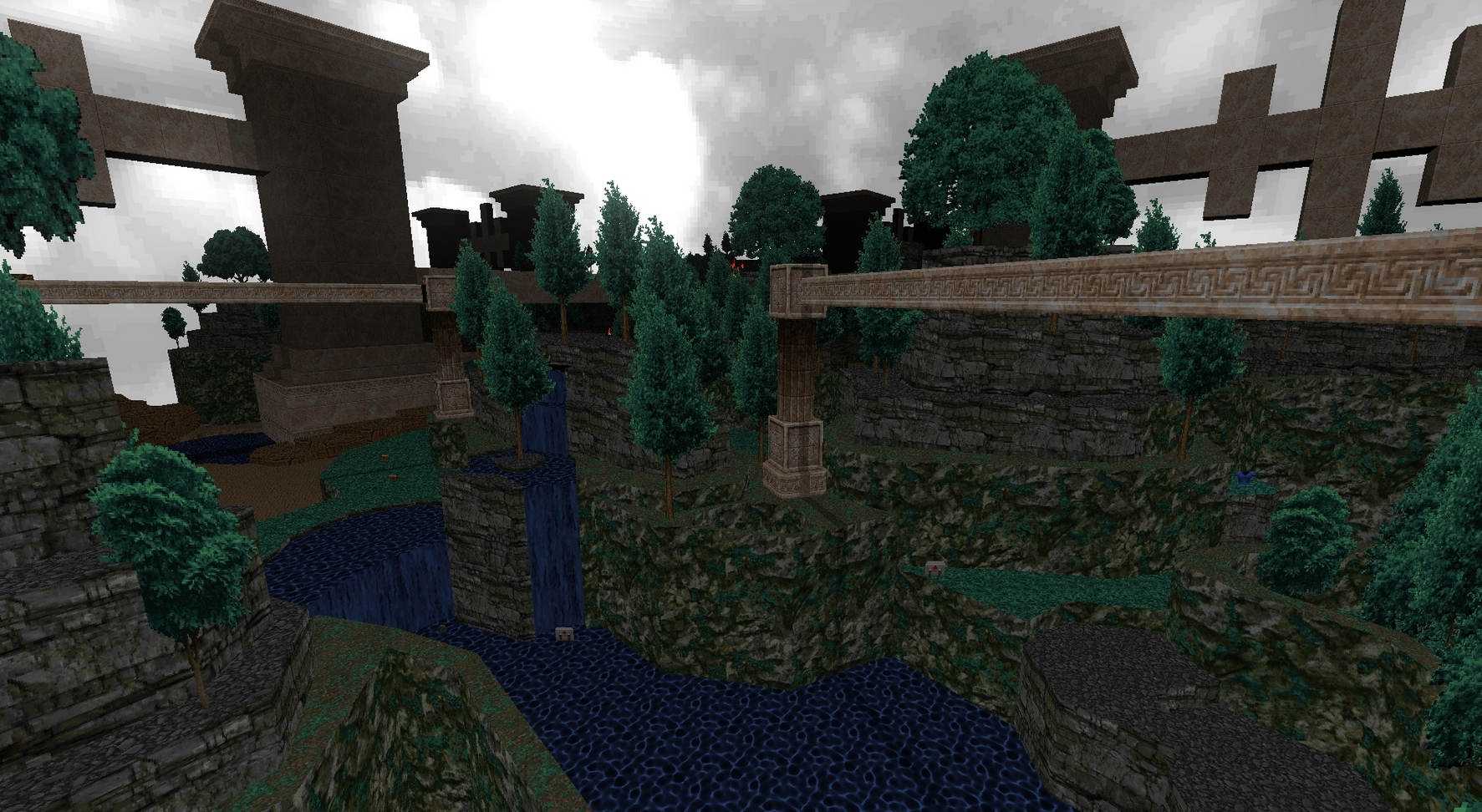 A few days ago DragonFly has released the first RC of his new masterpiece Eviternity, a megawad comprised of six 5-map episodes (called Chapters) plus two secret maps. This project exclusively uses OTEX, a brand new high quality texture pack by ukiro. Eviternity’s six chapters explore a series of unique and varied themes, each featuring classic gameplay with an interest in making each map hold its own unique identity and personality. The themes are “Medieval”, “Techbase”, “Icy Castles”, “Industrial / Brutalism”, “Hell / Gore / Alien” and “Heaven”.

This project was created as a birthday gift to Doom, which is celebrating its 25th birthday on the day this was released. The texture pack used in this project, OTEX, was also released on the same day. While mostly being a “Dragonfly project”, with 24 maps being made or heavily worked on by myself, he presents to you a mighty lineup of well-known guest mappers who have crafted beautiful and fun levels. Check the official page for more information.