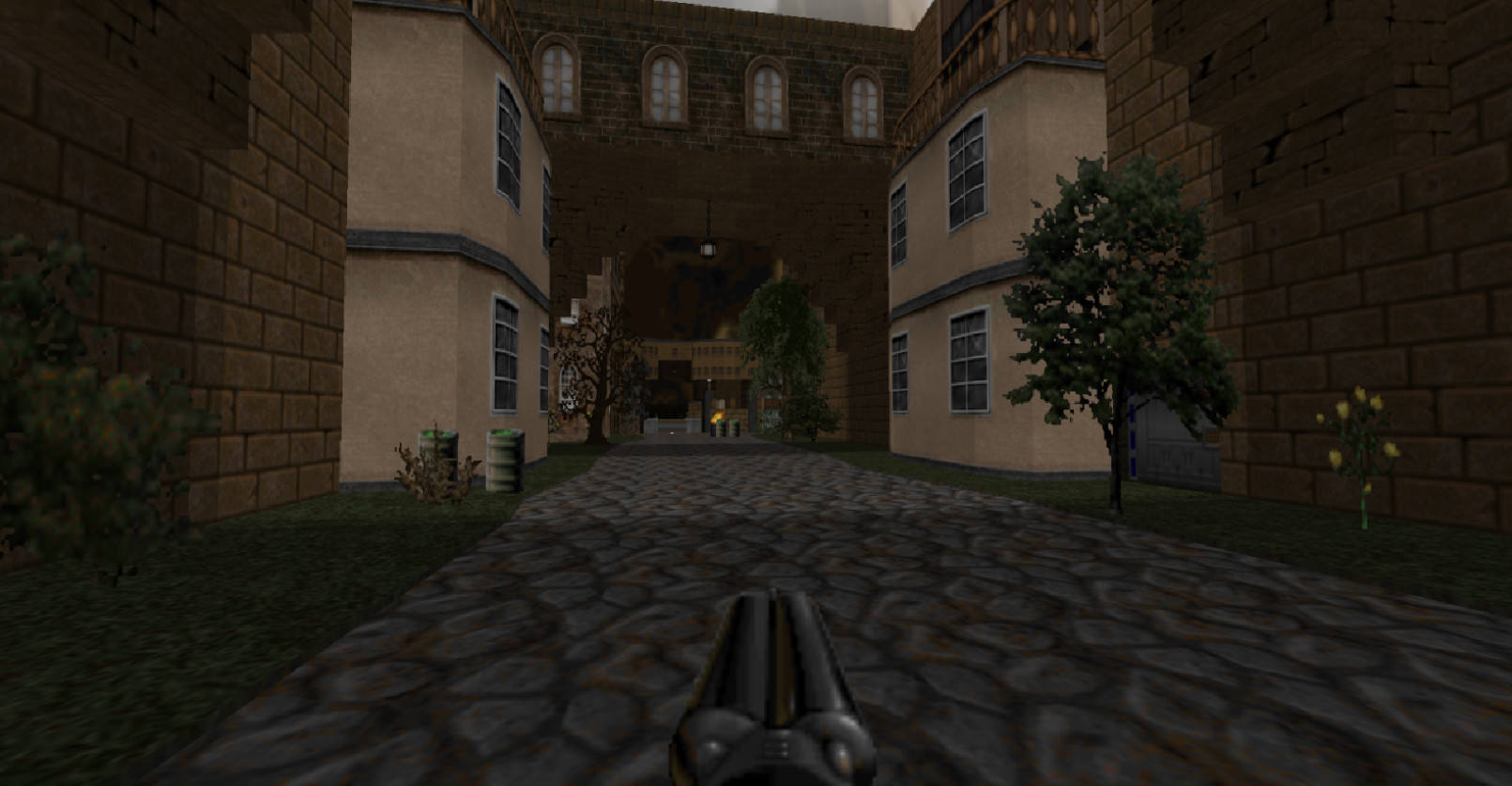 "The hellish minions left to wander in the aftermath of Korax's defeat during the battle of Cronos have now scattered across Parthoris looking for fresh meat, and a new realm to call their own. Beings of chaos roam freely, causing disarray in the realm. The citizens of Parthoris have barely had time to rebuild their lives in the wake of D'Sparil's reign of chaos, which was put to an end by a yet-unidentified outsider."

Faithless is a 9-map hub for Heretic with new textures, classic gameplay but ready for GZDoom 4.0.0 with a lot of nice surprises. It currently can be downloaded as releasre candidate but it's very close of being finishd, so give it a shot and help Jimmy polishing his work to the max.