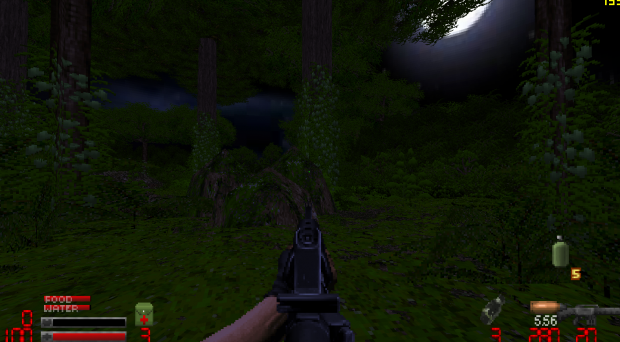 Just spotted over at ModDB that SeargentMarkIV has released his currently developed project VietDoom as a first alpha showcase and I have to admit it's doing a very good job. It's hard as hell but features a lot of interesting content already that makes the 60MB worth being downloaded. You can find the download link as well as two gameplay videos of the mod in the link below - get them Vietkongs!