Relax: The Spiritual Successor to Chillax, in progress! 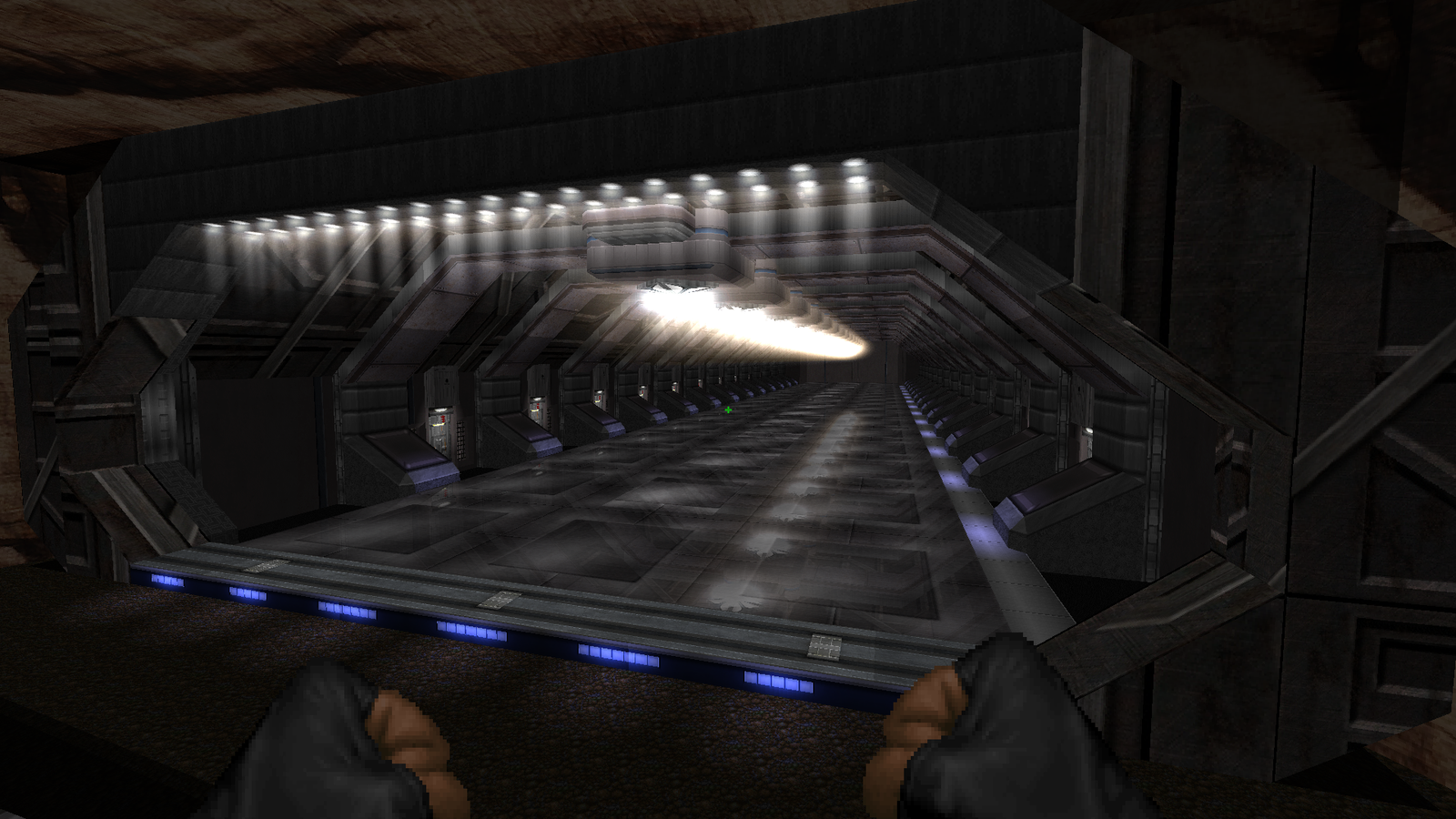 Some of us may remember Chillax, a rather infamous megawad for not only its extreme difficulty, but also its accusations of stolen maps. Its indirect successor Relax, led by Chris Moyer and his team, it is fortunately not as controversial as its historical inspirator. Unfortunately for the player however is that Relax promises to be equal a challenge. Two modes are provided - Casual, to beat the levels with vanilla weapons, and Chillax/Slaughter - For that classic Chillax feel.  Built for GZDoom and promising compatibility with Zandronum, Chillax will explore a wide variety of themes in its maps. From the mountains to the caves, space stations and moon bases - The focus on each of these relies on detail and interactivity, where scripted lighting, interactive cameras and weather effects play a part.

Chillax thus aims for the stars when it comes to ambition, but the screenshots show there is a lot on its way. It remains to be seen if the team and Chris Moyer have what it takes to bring a quality spritual successor to a controversial levelpack.