Blade of Agony taken down 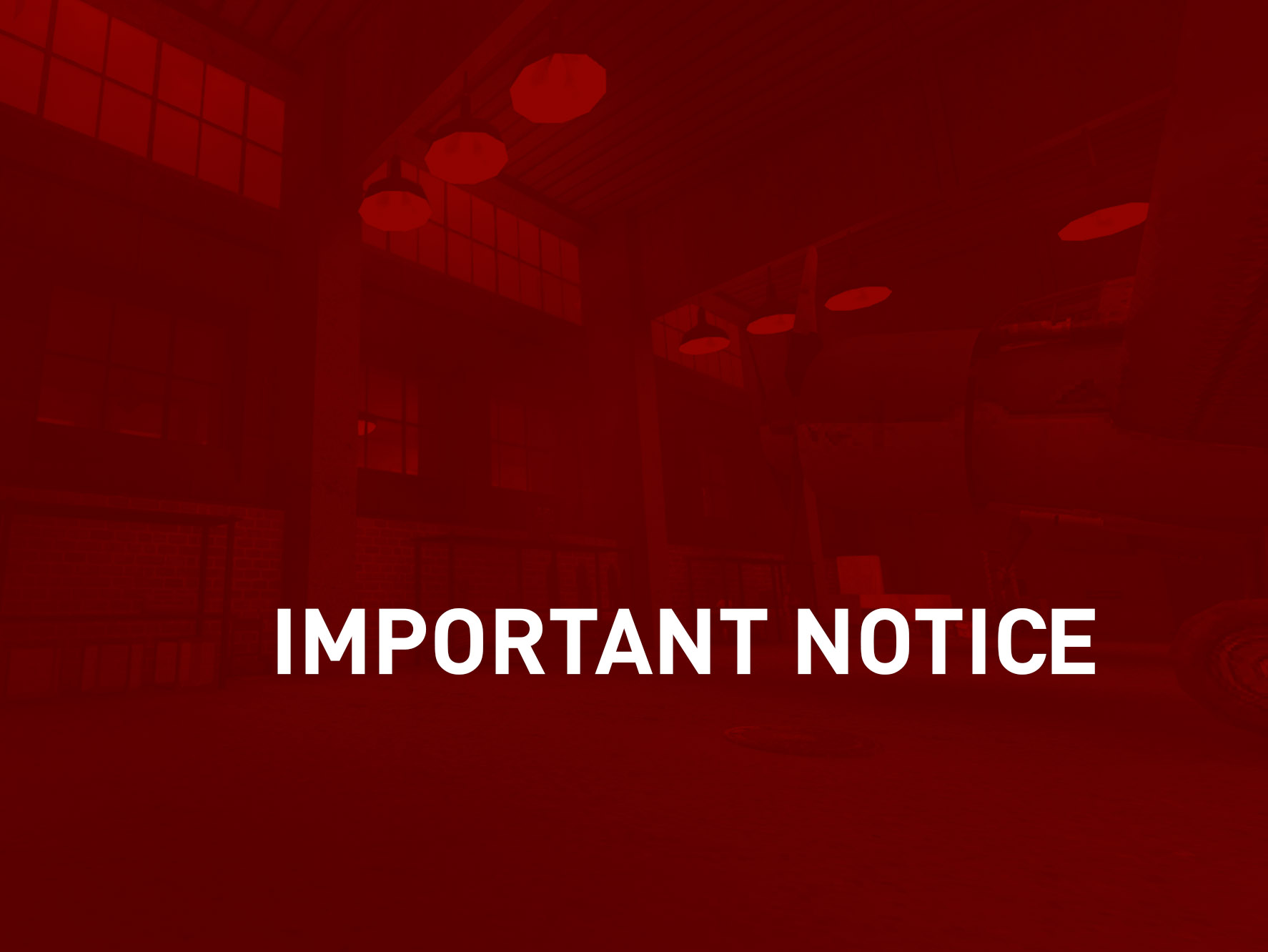 As events are unfolding at the moment, it is necessary, in my view, to issue an appropriate communication to serve as an explanation of the situation.

The version of 'Blade of Agony' published a month ago has been taken off the net with immediate effect, the following information on this:

During the last days and weeks we, the development team behind "Blade of Agony", received a lot of emails, comments and news about the release of the project. While the overwhelming majority found the result and the execution of our work successful, there were also critical voices, among others, which we take just as seriously.

First of all, Blade of Agony is a fictional scenario based on the alternative narratives of the Wolfenstein game series by id software and Bethesda and the corresponding canon. It does not represent accurate history, our political stance or thinking of the development team. We reject any form of racial hatred, discrimination, (Neo-)Nazism, anti-Semitism or glorification of the Second World War.

We have invested a lot of time and work to communicate this message in our game, to deal sensitively with the content and to create a respectful game experience without discriminating against people or groups of people. Despite meticulous care, we have not succeeded perfectly in all points, which is why we have taken the current version of "Blade of Agony" offline until further notice.

We are currently working on a revised version in which we will correct these mistakes and respond to the players' comments and reasonable demands. Until then, we ask for your patience and understanding. Stay psyched!

This is in advance as part of our work as the team behind 'Blade of Agony'. Now, however, the whole matter still has a personal aftertaste, which I would also like to explain. On the one hand, it is about Marisa Heit, on the other hand, it is about the sensitive topics of our game and the associated reactions of the players.

On "Randy" first and foremost: I am not a transphobe, in my opinion everyone can choose to live in the body she or he feels destined for. It doesn't make anyone a better or worse person - it shows strength. In this context, denouncing or discriminating against Marisa (known as Randi Heit and developer of ZDoom) is completely alien to me. The character "Randy Gears Heit" was created in a period of development while I didn't even know that Marisa was transgender, I only learned about it years later. Keeping the character unchanged for chapter 3 still seemed right after chapter 2 was already published. "Randy Gears Heit" is a likeable guy, skilled and experienced in technical matters (that's the reference we made to the programming of ZDoom), who simply has a penchant for wine and beer - a weakness we implemented artistically, and which has nothing to do with Marisa. That this has now created the impression of transphobia was not our intention and I am very sorry for that, which is why we decided to rename the character.

As for the camp, we talked about it for a long time in the team. We compared the reasons for and against an operation in a prison camp. How much authenticity is justified in the context of an entertainment project? After much deliberation, we decided on the execution that could be seen in version 3.0, a realistic portrayal of the atmosphere, without discriminating and hurting people, population groups or origins, and still showing the historical background in its entirety - because the Second World War did not only consist of glorious battlefields and heroic wars, but also of terrifying and terrible places. Obviously, however, we did not succeed to perfection, which is why reworking is now imperative here.

We are already working on the content and hope to create an experience that is tasteful and enjoyable for all players without going beyond the limits of what is acceptable. Because all we want is to entertain - not to offend.

Best regards,
Daniel and the entire Blade of Agony team